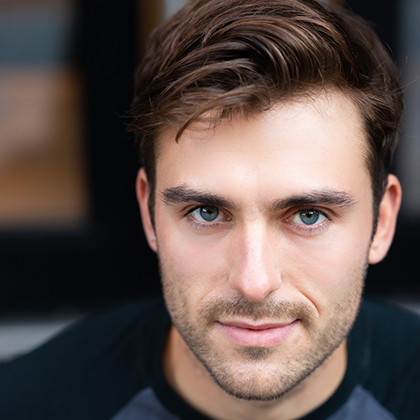 Patrick is an actor and theatre-maker who grew up on Prince Edward Island and lived for half a decade in St. John’s, Newfoundland. He loves theatre because it makes him feel less alone and more alive.

Patrick is also a writer and his plays have been produced in the PEI Fringe Festival (Oh, Prometheus!, 2013) and the St. John’s Shorts Festival (Brûlé, 2017). In his free time he loves cycling, canoeing, reading, and playing guitar.