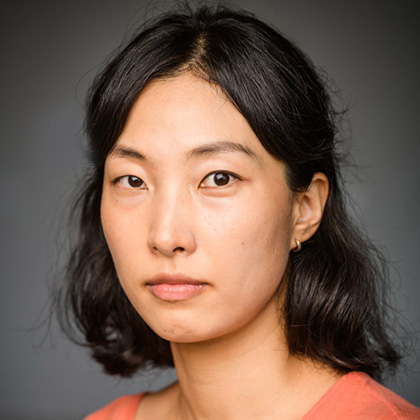 MinGyeong Lee is a scenographer and a writer from South Korea. She studied Korean Language and Literature, and Business at Ewha Women’s University in Korea. She came to the National Theatre School after seven years of working as an accountant at financial companies. Based on her background in various fields, she has developed her own unique perspective of interpreting text and visualizing it. After her many journeys, she finally realized that theatre was what she wanted to pursue, because she thinks that is where useless things can be used and meaningless things can become meaningful.