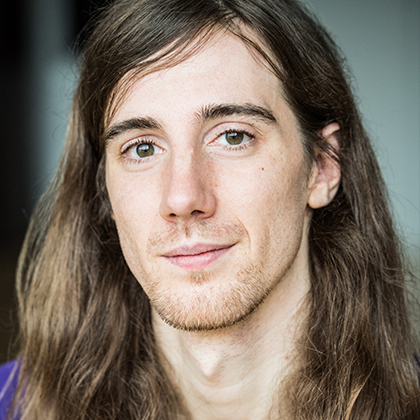 Michael is a sound designer who has worked professionally since 2013, including the 2013/2014 season with Third Street Theatre in Calgary. Most recently Michael has done sound design and engineering for the podcast The Rest Is Electric, which is funded through a TEC grant from the National Theatre School of Canada and due to release its first season in early 2020. They have also worked in live sound mixing for over a decade, with experience in large concert venues and outdoor festivals. Their interests are wide ranging but they are particularly interested in Queer stories as well as those of other marginalized and under-served communities.