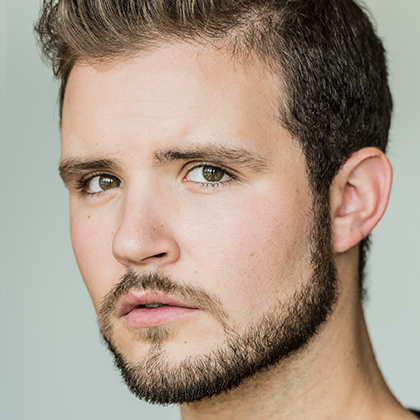 Benjamin Thomas is an actor and theatre artist born and raised in Saskatoon, Saskatchewan.

His love of storytelling started at a young age and eventually led him to the National Theatre School of Canada’s acting program in 2015.

Apart from NTS, he has worked with Saskatoon-based theatre companies Persephone Theatre and Sum Theatre, as well as with independent film companies Royal Bull Films and Floor Thirteen Films.

Outside of acting, Benjamin has a fierce love of baseball and his family.