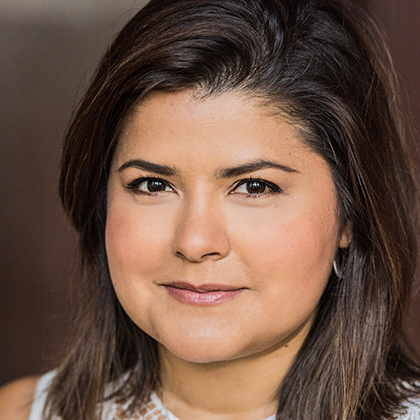 Erika Parra Bernal is a Colombian-Canadian designer with a background in Industrial & Fashion Design. She is passionate about seeking beauty, emotions and stories through colours, shapes, silhouettes and details.

She feeds her curiosity by exploring materials, innovative design and construction techniques and different forms of art that inspire her to create characters and spaces for stories to inhabit.

She has also worked as a Costume Assistant for Sophia Graziani on Le Petit Prince for Théâtre La Roulotte as well as a seamstress for shows like Vendetta for Les Grand Ballets Canadiens and Last Night at the Gayety for Centaur Theatre.

Erika continues expanding her skillset as a Set Designer through collaborations with Sarah Stanley and Rose Plotek on the 2019 New Words Festival, mentored by Loïc Lacroix Hoy.