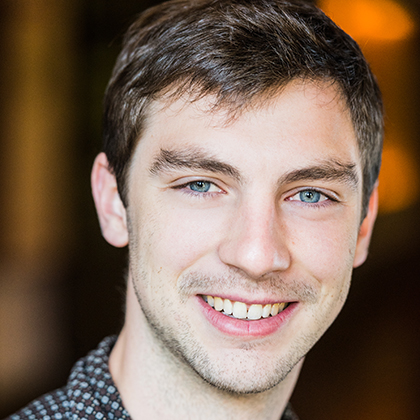 Samuel is a multi-disciplinary theatre artist who specializes in lighting, video and sound design, alongside their technical counterparts.

A native of Paris, France, he spent a year working in the New York indie theatre scene before applying to NTS. At the School, he consolidated his desire to weave concept and thought with aesthetic to create bold and impactful works.

Being bilingual in French and English, Samuel wishes to develop work in both languages and theatre cultures in Canada, and bring them together as often as possible.

At NTS, Samuel has trained under the guidance of designers such as Jason Hand, Andrea Lundy, Cameron Davis, Alex Williams and Richard Ferren. He’s also had the chance to design for school productions directed by Maiko Yamamoto, Philip Akin, and Rose Plotek.